What Will Love Do 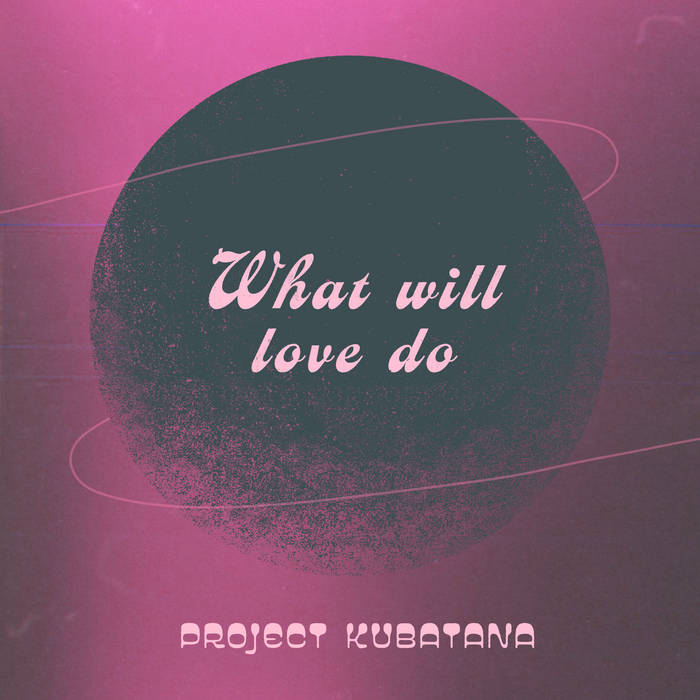 Project Kubatana is back with their second single "What Will Love Do"!

This song is a very interesting blend of many things: dancehall & pop, English & Shona lyrics, female & male vocals, acoustic and programmed instruments, and yet delivers a strong and soothing vibe.

The conscious lyrics ask very important philosophical questions about life and the way we live ours.

The duo, hailing from Switzerland and consisting of German Singer-Songwriter Kasi Smiles and Zimbabwean DJ RighT Nau recorded the song in Berlin at the Plane Earth Studios with Jon Moon. The song was written on Acoustic Guitar by Kasi, who recorded her parts first, then she and RighT Nau added their vocals. Later Jon Moon, who also produced the song, added drums, bass & keys.

After all the song takes you on a musical and lyrical journey from singer-songwriter guitars, over poppy keys to Dancehall drums.

Been thinking ‘bout the way I reflect my ideals
If “One Love” was more than love for my own kind, than how
Do I make it visible to everyone
And what will love do, when I truly start seeing us
As one
As one, oh

Zimbabwe meets Switzerland meets Berlin! "Kubatana" means "unity" and
Project Kubatana is the crossing of paths between two artists, resulting in their debut single "Rastaman Vibrations".
Always act through love, even if the path of life is not easy, is the song's message. “As human beings, we are one. When those who have, give to those who don't, we will be happy together ”, Kasi sings in Shona. ... more

Bandcamp Daily  your guide to the world of Bandcamp